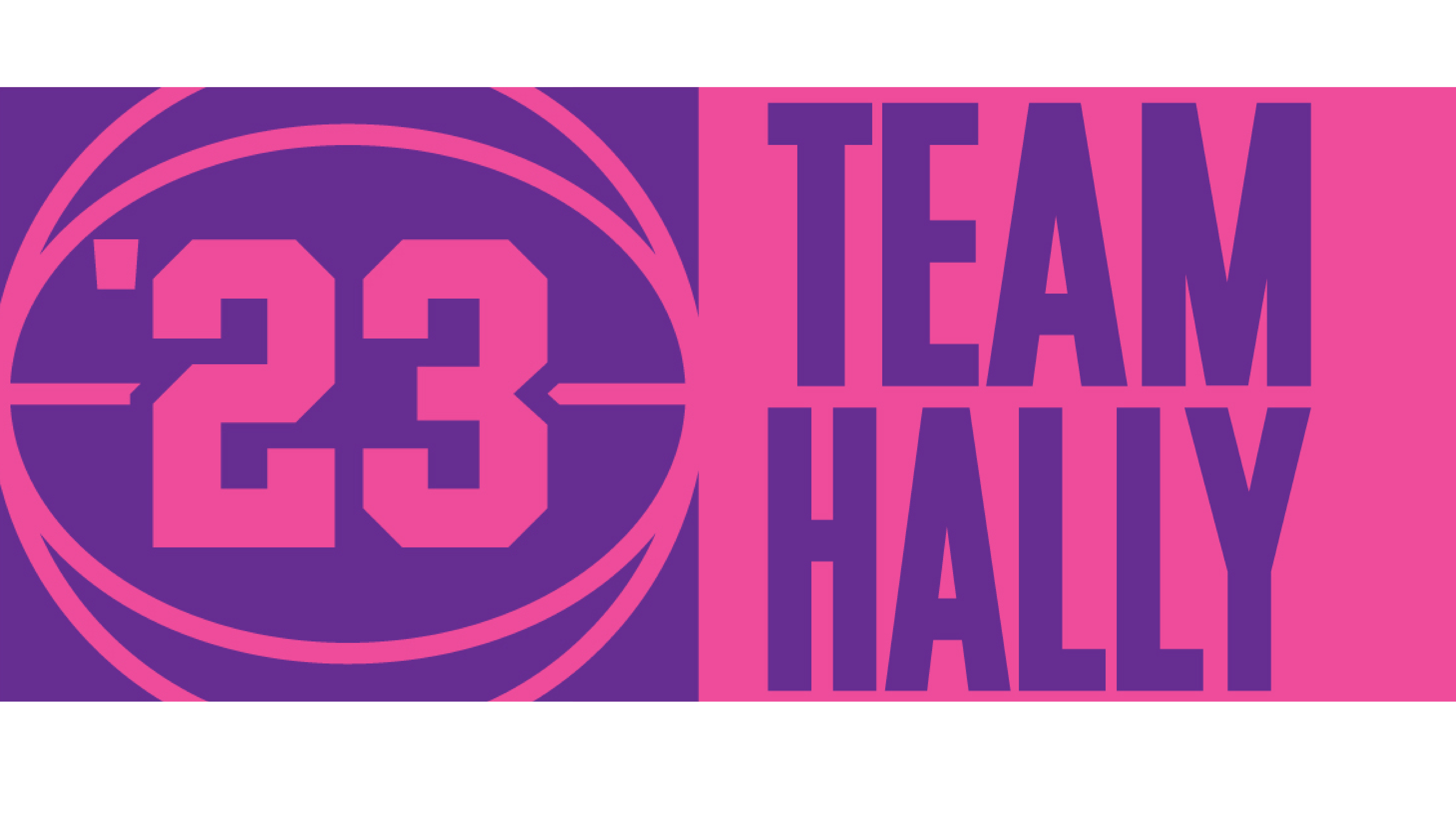 Tickets Include Reserved Team Hally Seating and a Surprise Give Away!

ORDER YOUR SHIRT BY JANUARY 3rd!

I have told you these things, so that in me you may have peace.

In this world you will have trouble. But take heart! I have overcome the world. 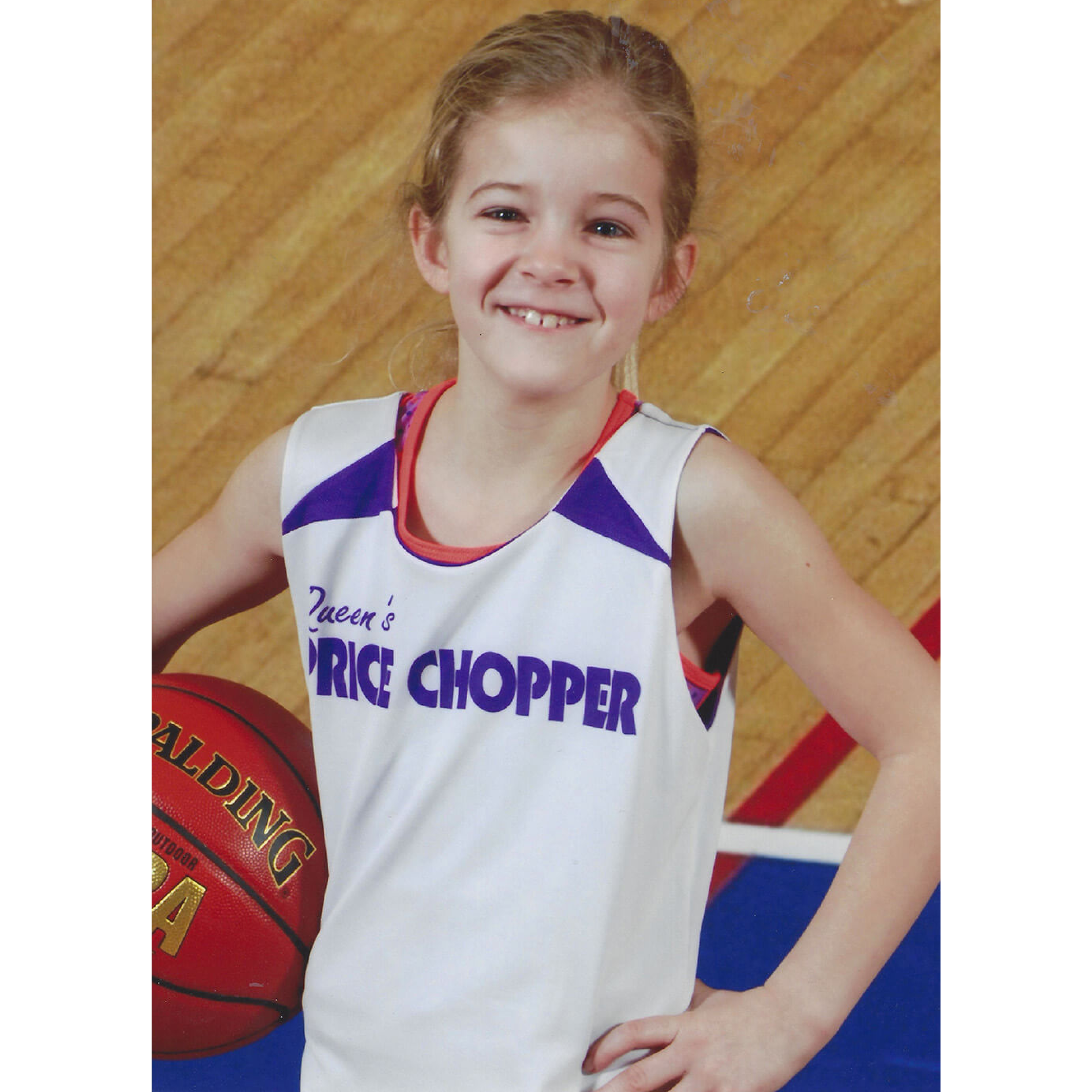 2023 will mark the Ninth Annual Team Hally game — a contest designed to honor the memory of 9-year-old Hally Yust.

Basketball was probably born into Hally as she was born during the NCAA tournament and attended her brother’s basketball game with her dad as the coach when she was less than a week old. By the time she was five, Hally was dribbling on the sidelines and passing the ball with her friend during her brother’s practices. She asked each fall when basketball season began, “When will Daddy be my coach?” Finally in third grade her dream came true and not only did Daddy become her coach but her good friend was able to be on her team too! She officially became part of Team Wolfpack.

In January of 2014 Hally had the opportunity to go to a Harlem Globetrotters game, got her basketball signed, and began dreaming of playing at KSU, being on an Olympic team, and maybe someday even coaching. In May of 2014 Hally made a chart for herself with a goal of making 1,000 baskets. She would practice in her driveway every day, rain or shine, night or day. Her dad and brother had even made her an official half-court basketball court in the barn at the family farm so she could practice there.

Jeff Mittie is the Head K-State Women’s Basketball Coach. He was hired by K-State in the summer of 2014, weeks before Hally went to heaven. God had a plan so much bigger than the Yust family or Coach Mittie could have ever thought of.

“Somebody sent me the obituary of Hally’s passing and at the bottom of the obituary it read that she had wanted to play basketball at Kansas State. Sometimes things kind of hit you. Obviously, as a parent and having three kids, and knowing that a lot of young girls have that dream to play college basketball at Kansas State, it hit me. I reached out and was interested in attending her funeral. I wanted to give her family a K-State jersey. I met Shon and Jenny on one of the worst days of their lives. I wanted to be there and let them know that we were thinking about them. Sometimes in life, you are put into places, and you have no idea why, but I was compelled to go.” – Coach Mittie

Coach Mittie and his wife Shanna have truly blessed Team Hally with their support, encouragement, and participation each year! 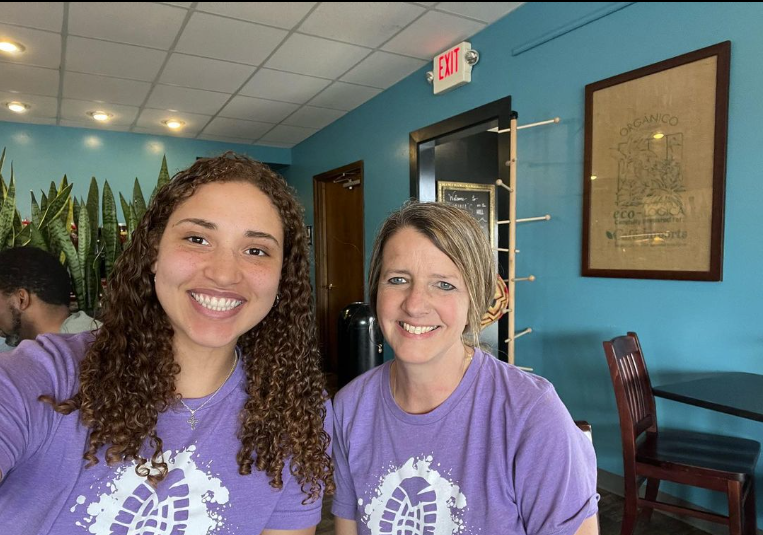 Team Hally is super excited to be partnering once again for the 2022-2023 season with the K-State Women’s Basketball Team! The Yust family wanted to honor Hally in two ways: giving Bibles and supporting Hally’s passion for basketball through a scholarship to the K-State Women’s Basketball program. This relationship has developed into a family. Team Hally supports the team by attending a women’s basketball game, sending the team and staff cards of encouragement throughout the season, and prayer partners for each player and staff. God has continued to grow this partnership in such an encouraging and meaningful way beyond our biggest dreams – including a partnership with Ayoka Lee.

Yokie plays Center for the Wildcats and set NCAA Division I record for points in a single game (61). She has been a huge supporter of Team Hally and we are very grateful for her giving heart and spirit.

“So incredibly excited to be partnering with The Team Hally Foundation! Throughout my time in college Team Hally has been such an incredible support system and offered so much encouragement.” – Ayoka Lee 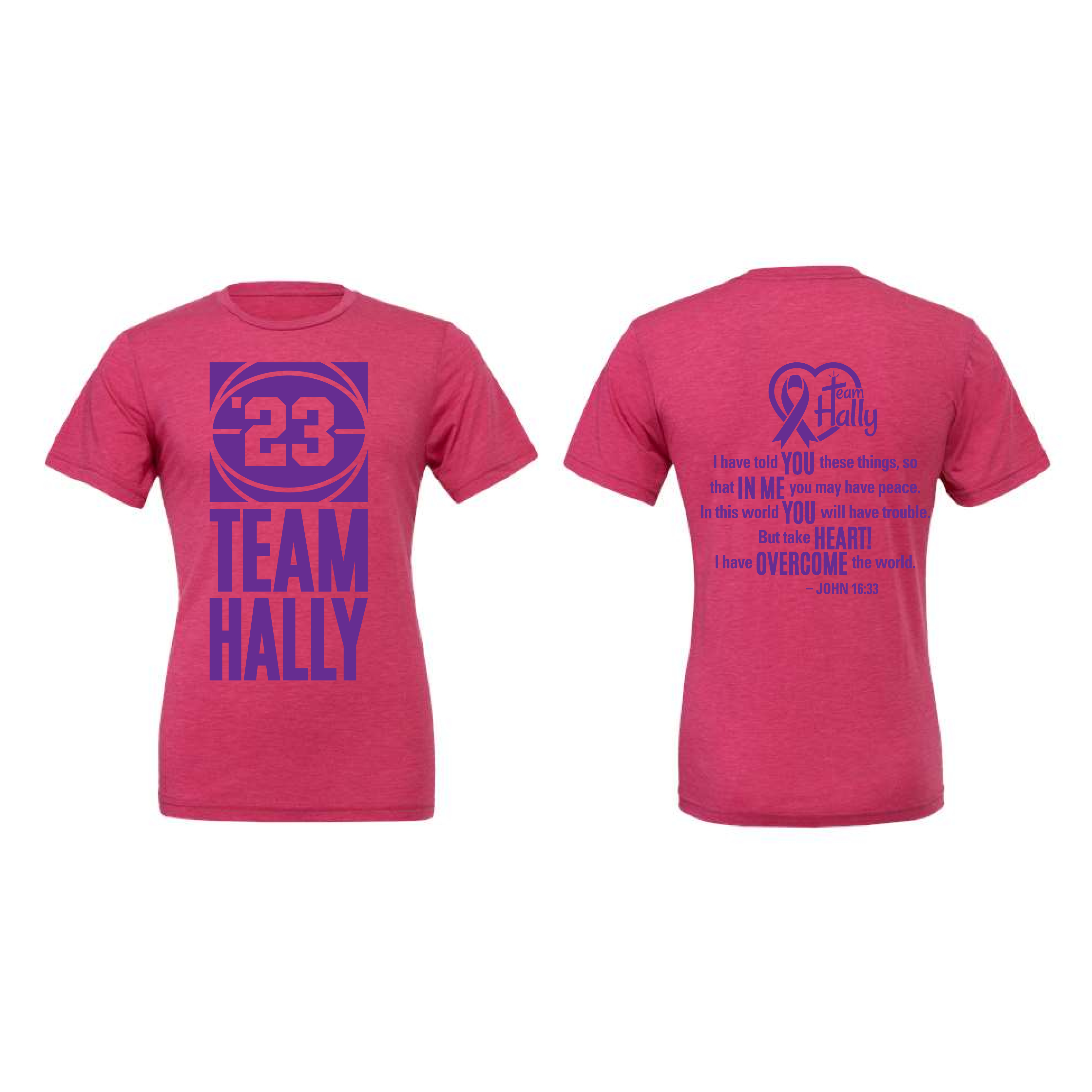 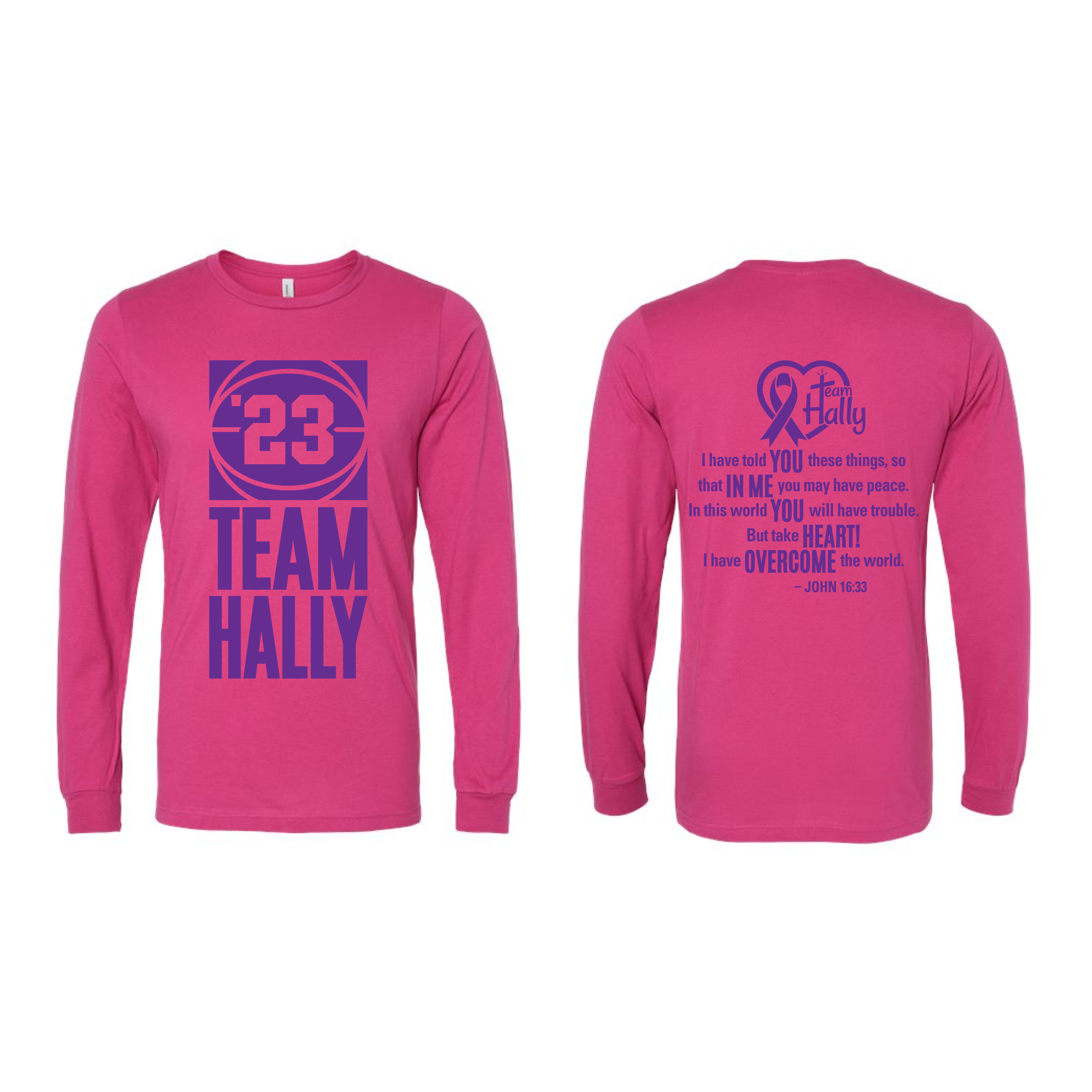 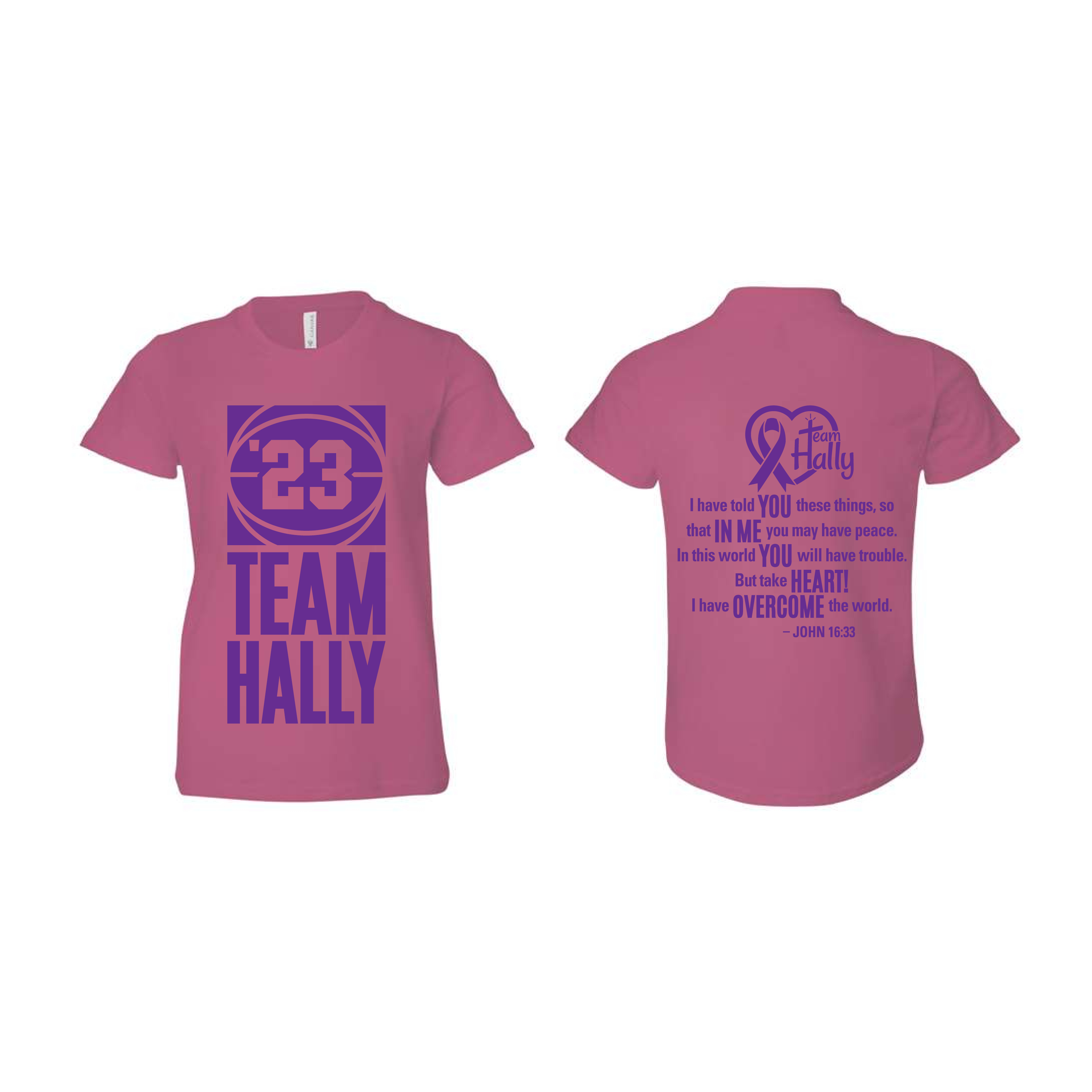 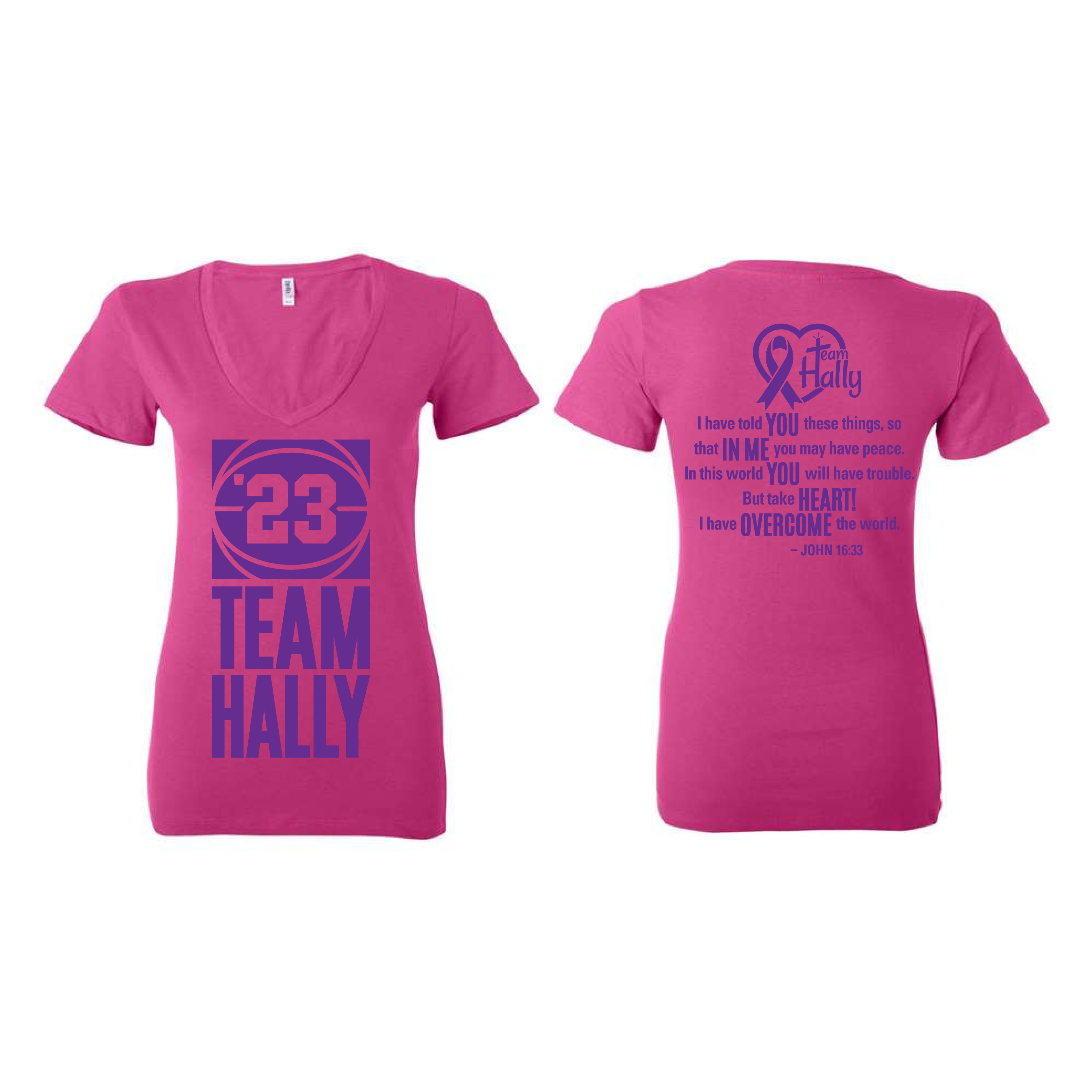 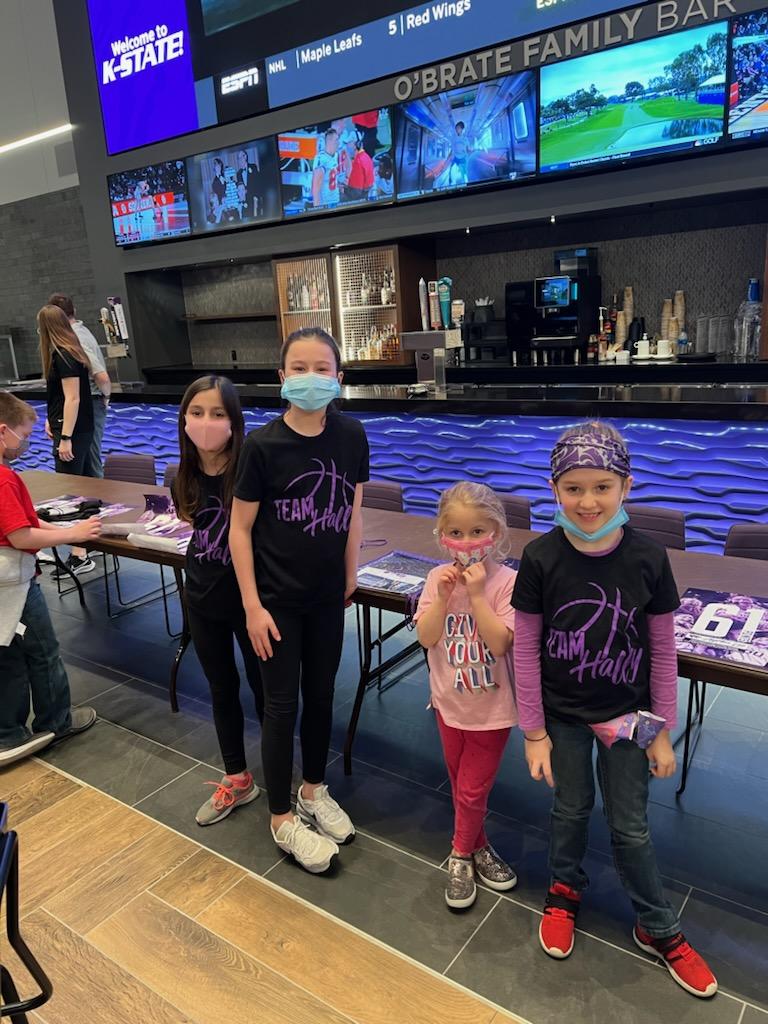 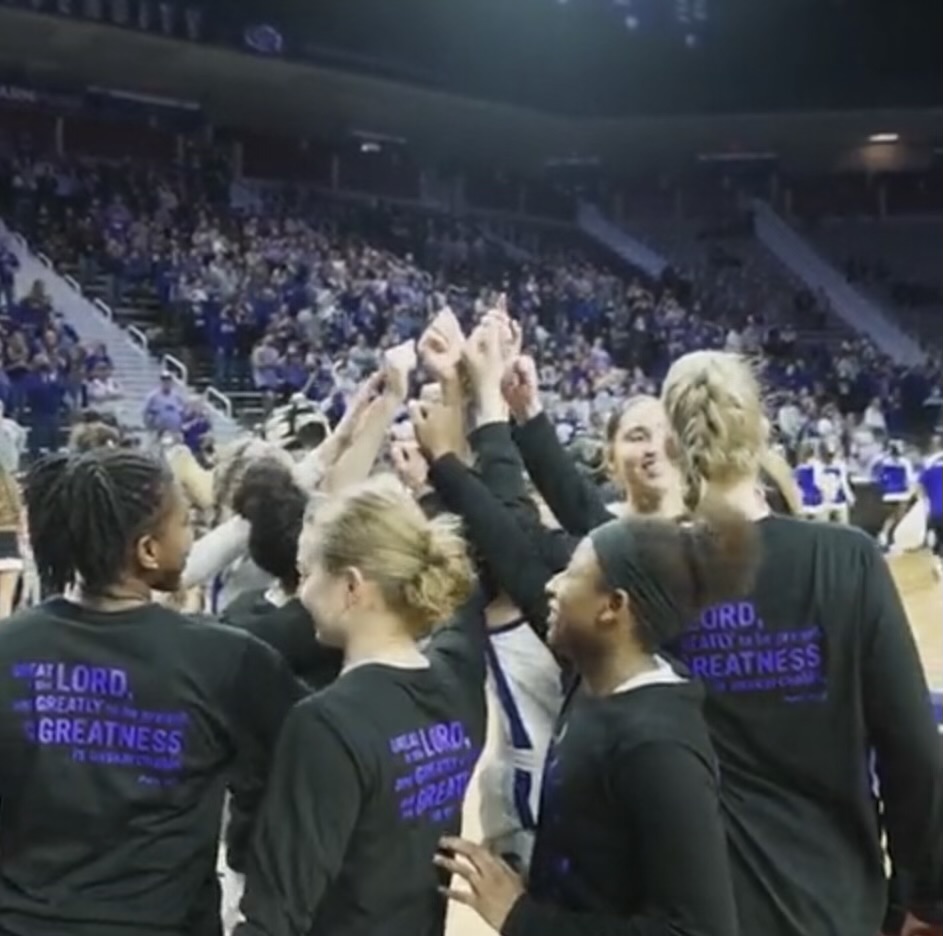 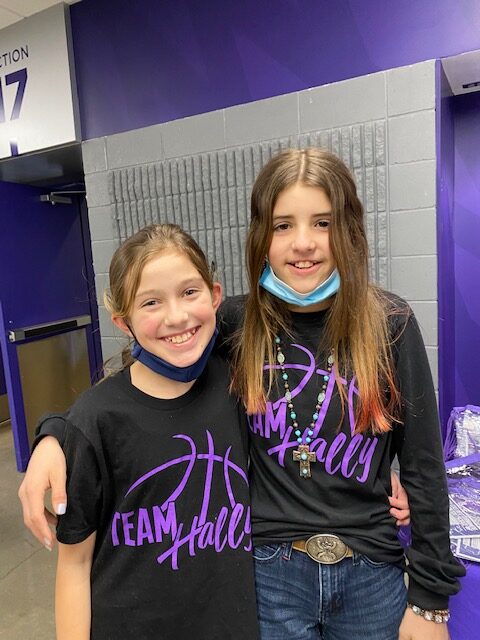 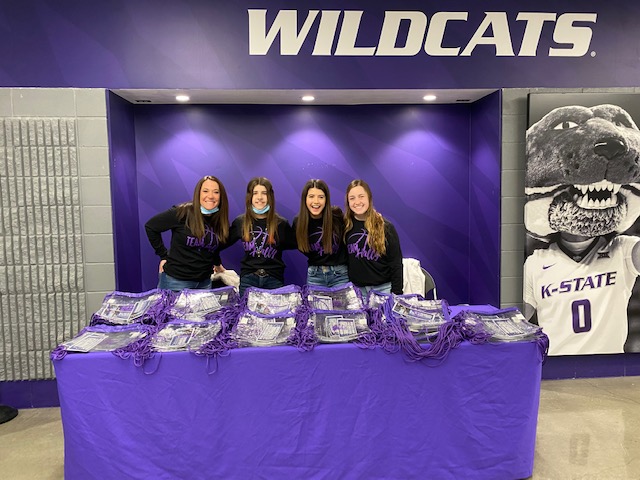 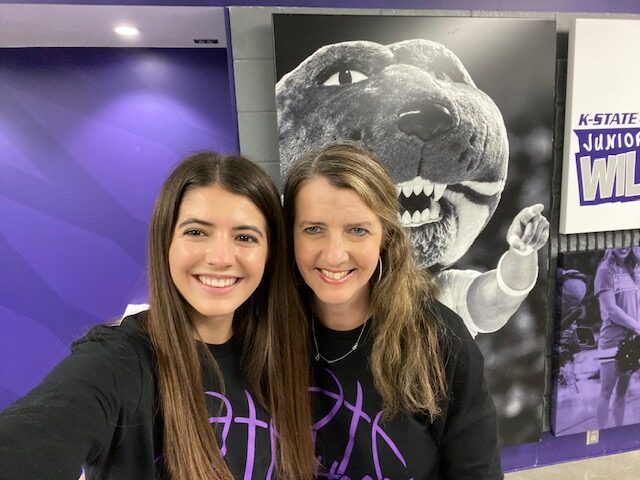 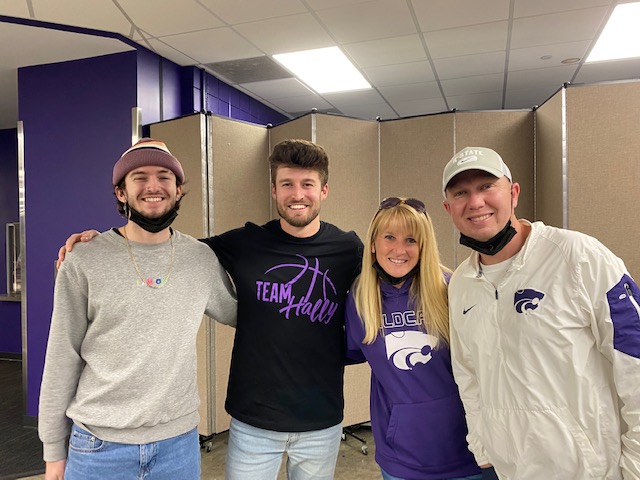 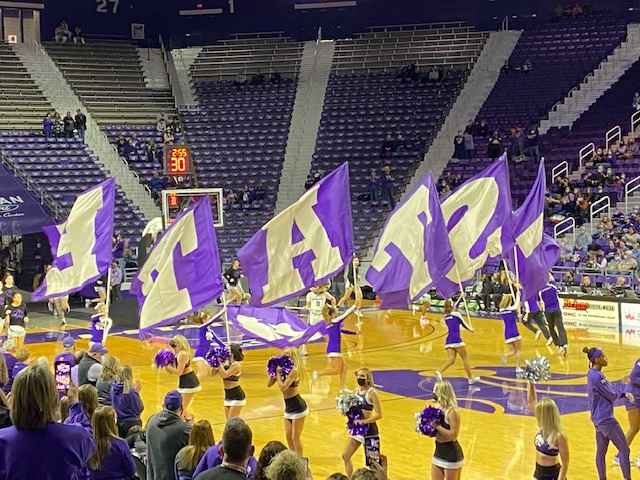 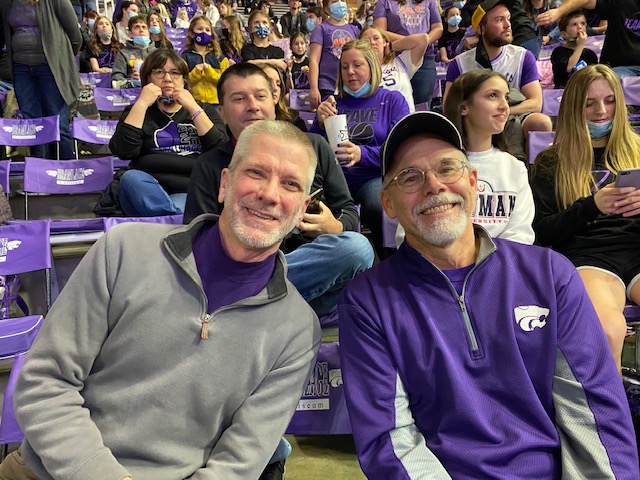 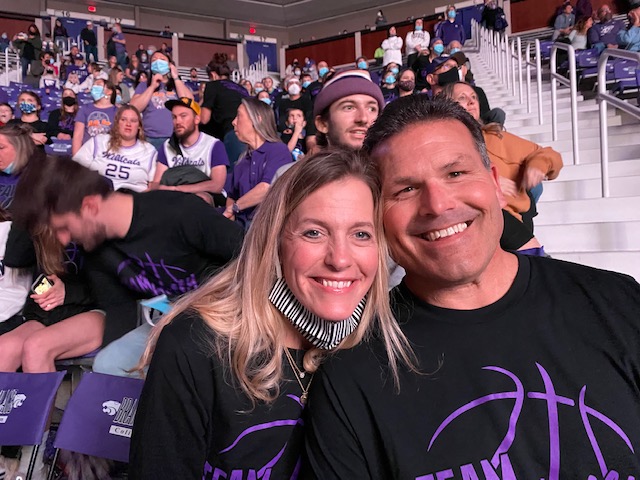 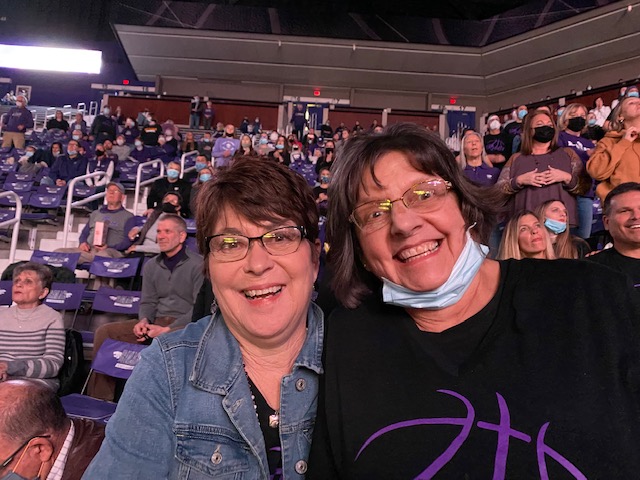 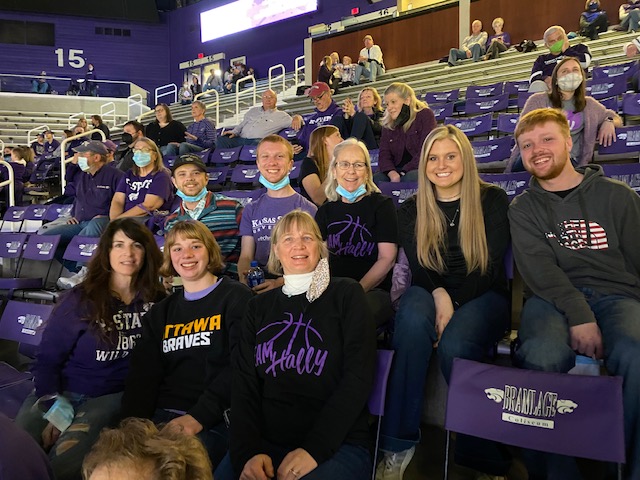 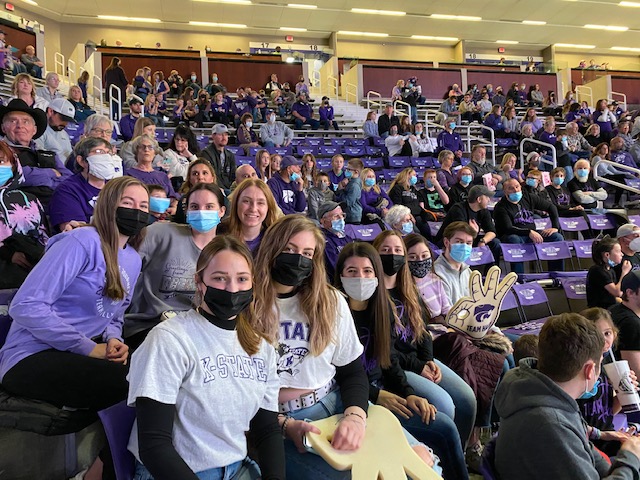 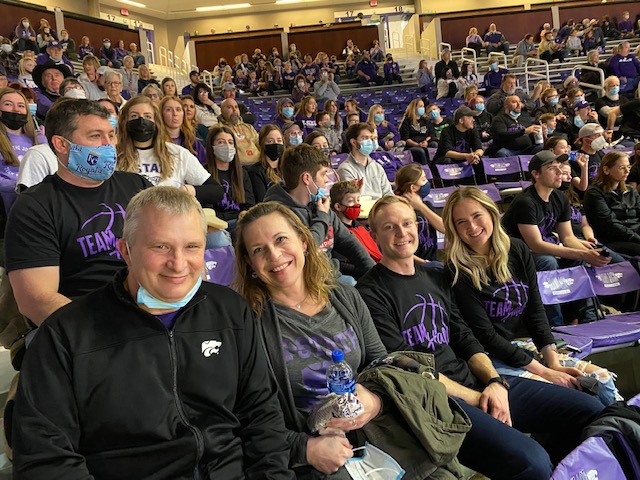 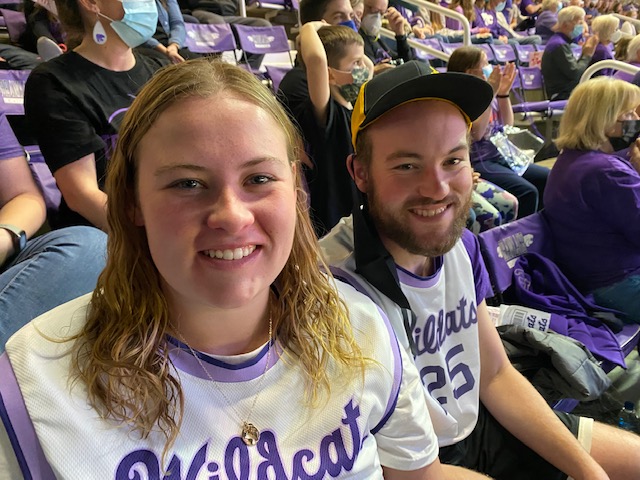 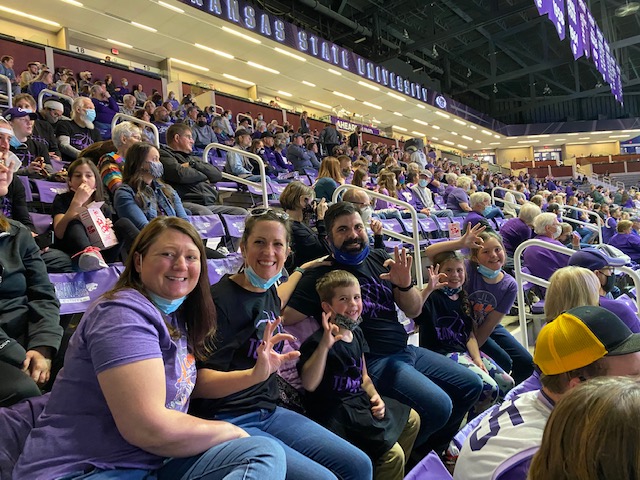 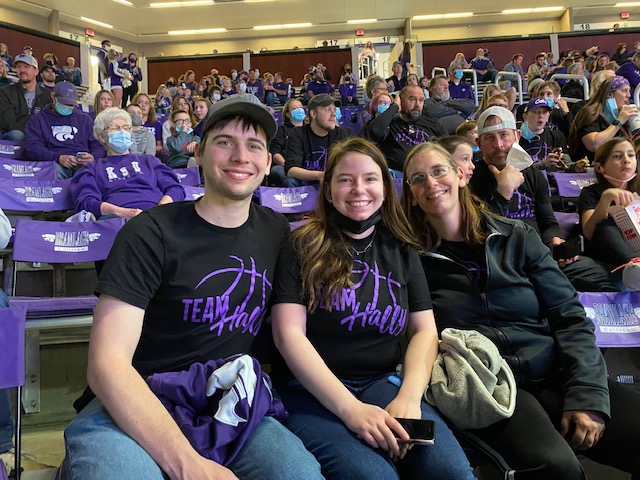 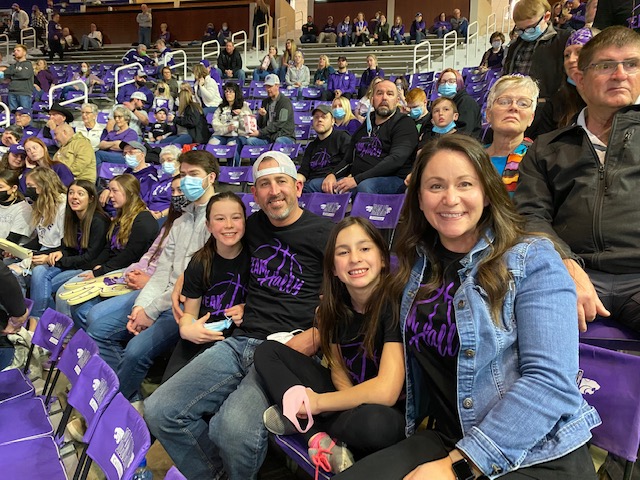 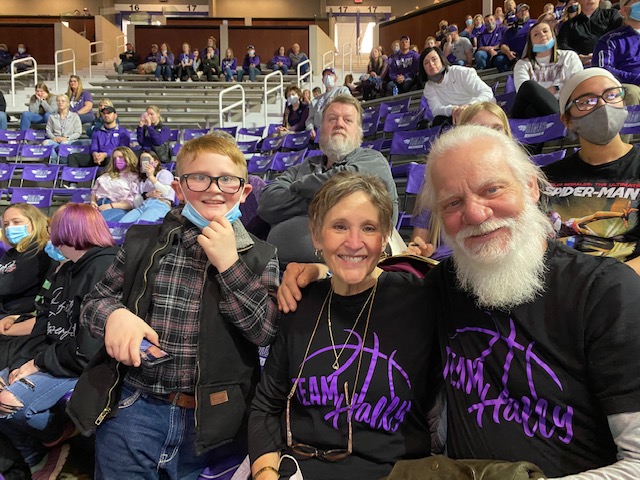 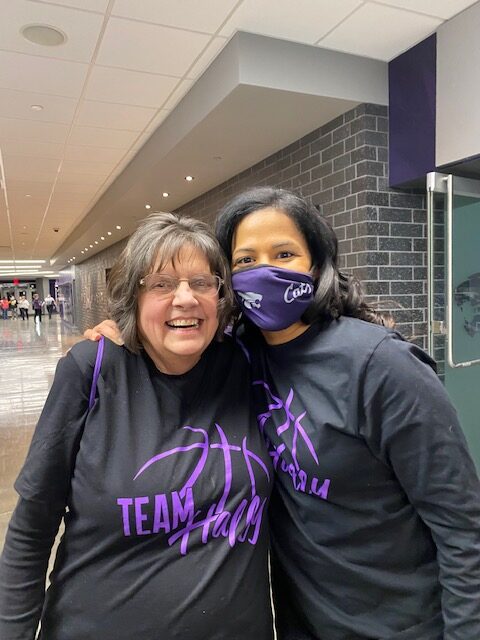 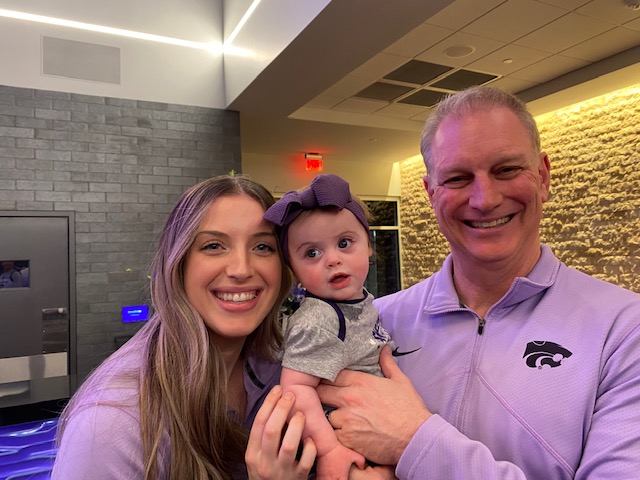